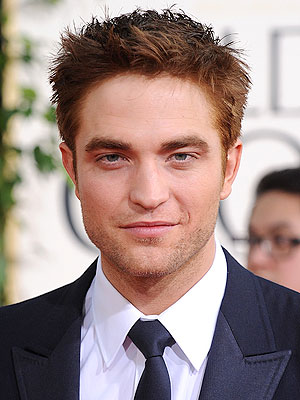 Wendy Mitchell Selected as Editor of Screen International
Mitchell has worked at Screen since 2005 and replaces Mike Goodridge in the top editorial job at the London-based publication. She has ben a journalist for 16 years and previous posts include staff editor at Entertainment Weekly, Managing Editor at indieWIRE, Asst. Editor at Rolling Stone Press and News Editor at CMJ New Music Report. Goodridge left Screen recently to take up his new post as CEO of Protagonist Pictures.

Safety Not Guaranteed Lands Solid and Dark Horse Rides: Specialty Box Office
FilmDistrict scored on the specialty side this weekend with a solid $11K-plus average with Safety Not Guaranteed. The movie grossed $100K across 9 locations. Todd Solondz's latest, Dark Horse, came in with $15K in one location, Deadline reports.

Robert Pattinson: "Twilight will like Cosmopolis"
"Some of them will just want you to play vampires, but most people don't want you to repeat yourself," the actor told the BBC. "I think a lot of them will really connect to it. Over the years, people kind of get an idea of what you're trying to do."