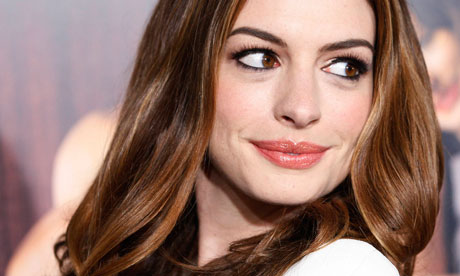 Also in Friday morning's briefs round up, Edinburgh and NY Asian Film Festival set their lineups with Disney's Brave headed to Scotland, Kick-Ass alum bid for a return to the sequel, while Universal torpedoes a rival Battleship.

11th New York Asian Film Festival Sets Slate
Fifty feature films and three programs of shorts including 20 North American and one U.S. premiere are on tap for the event hosted by the Film Society of Lincoln Center and Subway Cinema June 29th - July 15th in New York. The North American debut of Vulgaria about a "hapless movie producer trying to get his skin flick off the ground, who will do anything to finance it, including auctioning off visitation rights to the daughter he adores and sucking up to gangsters" will open the event.

Aaron Johnson, Chloe Moretz Close in on Kick-Ass 2
Original cast members Aaron Johnson and Chloe Moretz are close to making deals to return for the sequel. The 2010 original cost $28 million to produce and grossed $103 million. Nicolas Cage is also up for a cameo, Deadline reports.

Universal Action Sinks Battleship Rival American Battleship
Universal tossed out a lawsuit over an unauthorized spin-of of its blockbuster Battleship. The Asylum, producer of a low-budget American Battleship, has agreed to change the name of their version to American Warships and change its marketing and packaging in exchange for Universal dropping the lawsuit, THR reports.