Piranha 3DD Director Could Use a Better Sales Pitch 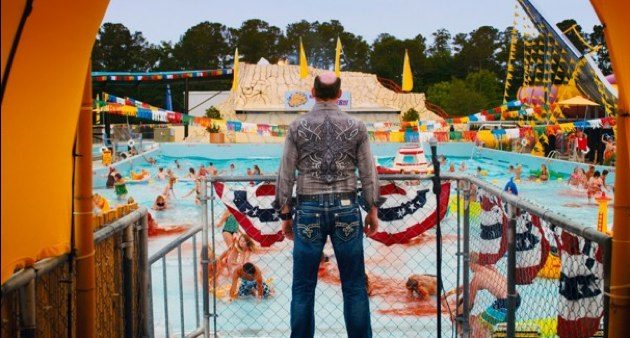 "'I don’t even know if we can top [Piranha],' lamented sequel director John Gulager, whose horror film Feast was the subject of the Bravo moviemaking documentary series Project Greenlight in 2005. 'I don’t think that was totally our goal. We just wanted to be different. They had Academy Award-winning actors and stuff. We just wanted to have our own separate story.'" [AP via WP]