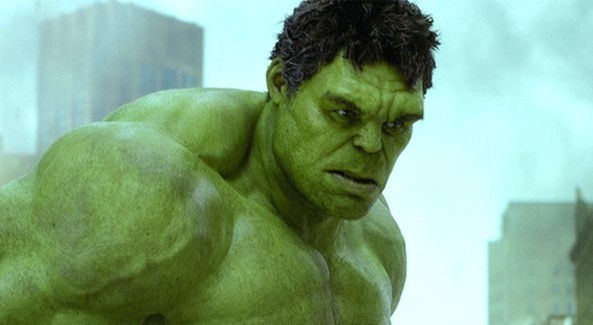 This morning's Biz Break includes news of Webby Award winners, more Hulk gigs for Mark Ruffalo, a Rascal-y pick up by Warner Bros. and a new venture by the founder of Summit Entertainment.

2012 Webby Awards
Congratulations to our friends and colleagues at Indiewire which won the Webby Award in the Movie and Film category today. Walt Disney Studio Motion Pictures' The Muppets Mahna Mahna won the People's Voice prize in the same category. Louis C.K. was recognized as Webby Person of the Year for his groundbreaking digital-only release Louis C.K. - Live at the Beach Theater, while also taking prizes at the 16th annual event were Pinterest, Spotify and Google+ — all of which took their first Webbys. Facebook was recognized with the inaugural People's Special Achievement for Social Change prize, singer Bjork will be presented with the Webby Artist of the Year Award for her "Biophilia" album, and Instagram won the Webby Breakout of the Year award. The Webby Awards will be held May 21 in New York; Patton Oswalt will host. Visit the Webby site for more winners.

Mark Ruffalo to Return as Hulk in Five More Films?
Ruffalo talks about his six-picture deal with Marvel, which would have him returning as Bruce Banner/The Hulk in five more films after his incarnation of the green creature in Avengers explodes in the U.S. box office this weekend. Collider reports.

Once Dominates Tony Award Nominations
The romantic comedy involving a flower seller, a street musician, and a vacuum cleaner repairman — received 11 nominations including Best Musical, Best Actor in a Musical, and Best Actress in a Musical, Deadline reports.