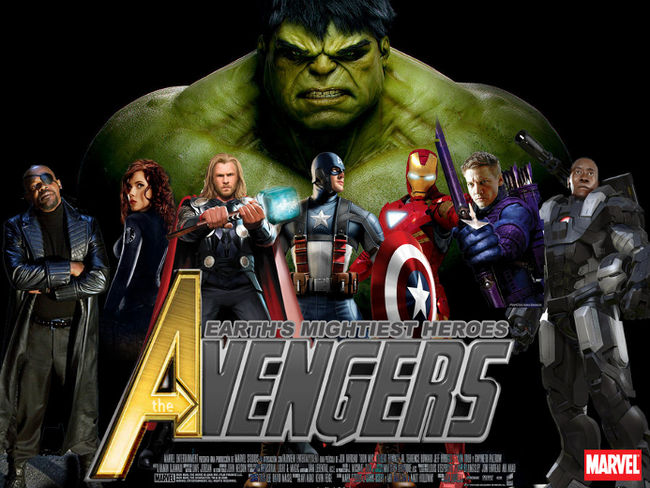 The Avengers (titled Avengers Assemble in the UK) exploded at the UK box office with £15.78 million — or roughly $25.6 million — over the weekend, including its Thursday preview screenings, giving the superhero film the winning spot among British releases. And coming in the heels of John Carter (which has yet to even break the £5m mark in Britain), Disney is wasting no time celebrating, calling the result the biggest superhero-movie opening of all time, The Guardian reports.

Tags: Battleship, The Avengers, the cabin in the woods, The Hunger Games