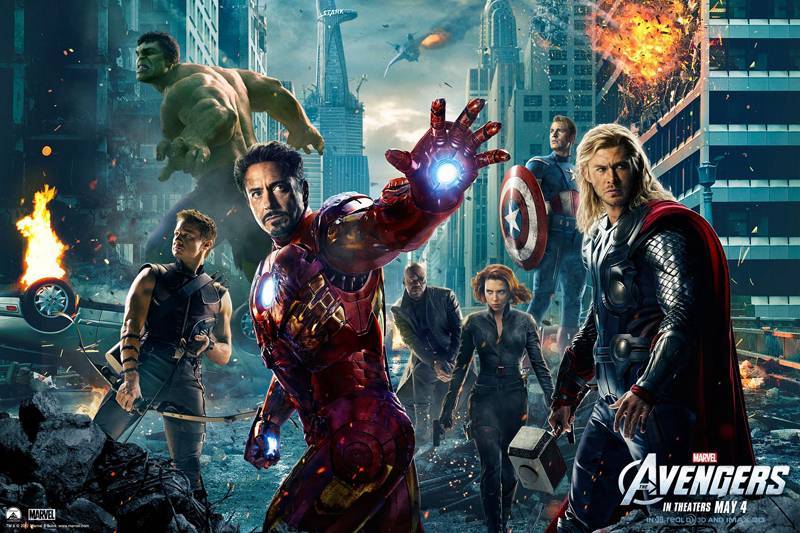 Marvel and Disney's The Avengers is set to close out the 11th Tribeca Film Festival on Saturday night, but the blockbuster has already started cashing in abroad, where it's an early hit with audiences. The superhero blockbuster featuring Robert Downey Jr. and Scarlett Johansson opened in 10 markets this week, earning a total of $17.1 million internationally. The haul included opening-day records in New Zealand and Taiwan, as well as new marks for a Disney release in Australia and Italy. As Bloomberg notes, the studio could use the hit after its recent $200 million loss on John Carter. [Bloomberg]