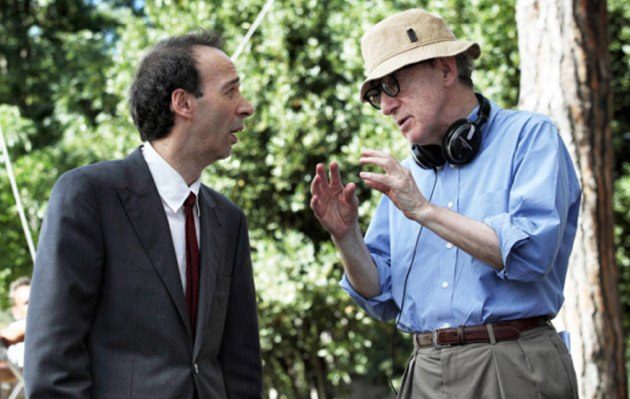 Don't let the overseas Battleship hype fool you: "Allen's Rome-set pic, consisting of four non-intersecting vignettes, one of which starring Roberto Benigni — making a rare appearance in a film not directed by himself — pulled more alone than the total weekend gross of the five titles that follow it in Italy's weekend box office chart: Battleship, Titanic 3D, Street Dance 2, Mirror Mirror and The Intouchables, which together totaled $3.54 million this weekend. 'The combined effect of Allen and Benigni proved to be huge magnet,' said one Italo exhibber." Related: I am totally calling my next band Italo Exhibber. [Variety