Nellie McKay Plays My Favorite Scene: 'I Don't Know How They Got to Keep That Ending' 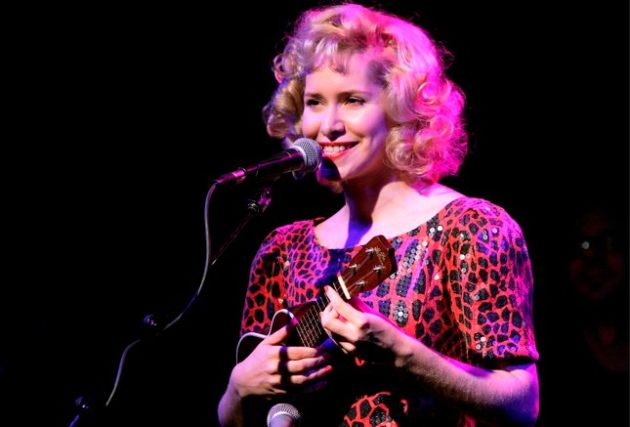 It's been a while since we've played My Favorite Scene around here, but we found just the right candidate this week: Nellie McKay, the pop polymath, cultural classicist and all-around megatalent who brings both her musical and acting chops to the screen next week in the New York-based indie Downtown Express. I'll have more with her in days ahead, but in the meantime: What's your favorite scene, Nellie?

"I like the end of The Heiress, when Montgomery Clift is banging on the door and begging Olivia de Havilland to let him in. She stops by the door with her candelabra, and she moves upstairs, and he can see the light diminishing in the skylight above the door. And he's still pounding — and then the movie ends. I don't know how they got to keep that ending, but it's so great. You just never see that. It follows the whole story, of course. That's a good movie."