Next Week in NYC: Join Stephanie Zacharek and Co. For a Chat About Film Criticism Today 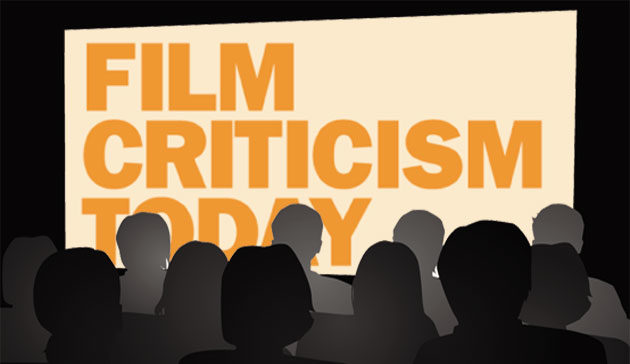 Do you live in the New York area? Are you interested in film criticism? If you answered "yes" to both, then clear your calendar on the evening of April 4, when Movieline's chief critic Stephanie Zacharek will join an esteemed panel of peers to discuss film criticism today. No, really! The event is even called "Film Criticism Today." And it's free! Read on for the details.

The New School will host the panel; its Web site relays the info below. Again, attendance costs nothing, but you must RSVP for a seat. Get yours now...

The Screen Studies program at Eugene Lang College The New School for Liberal Arts presents a distinguished and diverse panel of speakers who will look at the current landscape of film culture and film criticism, addressing how it has evolved over time, and what its newest phases of development mean for the future.

Moderated by Noah Isenberg, director of Screen Studies, panelists include:

· Phillip Lopate, editor of the Library of America’s American Movie Critics: From the Silents until Now (2008), celebrated cultural critic, essayist, and anthologist
· Dana Stevens, movie critic for Slate, one of the leading online magazines of opinion, and co-host of Slate Culture Gabfest podcast
· Stephanie Zacharek, chief film critic for Movieline, formerly movie critic for Salon, and a frequent contributor to the New York Times
· Dennis Lim, regular contributor to the New York Times, former film editor of the Village Voice, and founding editor of Moving Image Source, the online publication of the Museum of Moving Image
· Paul Brunick, founding editor of Alt Screen, a website devoted to repertory screenings in the New York City area, and a contributing editor at Film Comment.