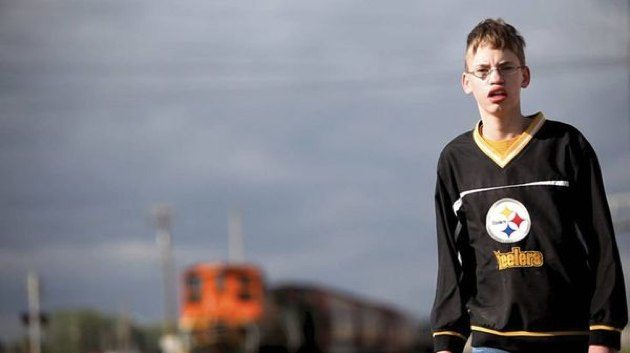 It has come to this for "unaccompanied" teenagers desperate to see the unrated Bully: "An AMC spokesman said it will indeed allow that, but only if the child presents a signed permission slip from a parent, either via a form letter made available by the theater or an improvised note on a standard piece of paper. The move is an apparent attempt to support the film -- AMC executive Gerry Lopez has two teenagers and has been vocal about its importance -- while still paying deference to the Motion Picture Assn. of America and its ratings system." Related: Is Harvey Weinstein just recycling tricks from his Kids playbook? [LAT]