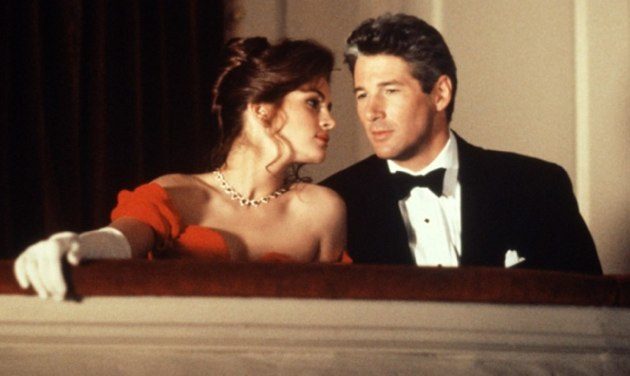 "'It’s my least favorite thing. [...] People ask me about that movie, but I’ve forgotten it. That was a silly romantic comedy. [Arbitrage] is a much more serious movie that has some real cause and effect.' Incredibly, the grumpy star also claims his Pretty Woman character Edward Lewis helped contribute to the global financial crisis, as he glorified greedy and selfish Wall Street types. 'It made those guys seem dashing, which was so wrong,' Richard explains. 'Thankfully, today, we are all more skeptical of those guys.'" Except for hookers! Some things never change. [Woman's Day via Big Hollywood]