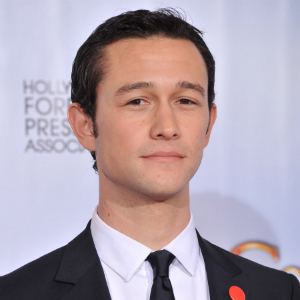 Actor and multimedia DIYer Joseph Gordon-Levitt is set to make his directorial debut opposite fellow newbie director Scarlett Johansson in an untitled comedy co-produced under his own hitRecord Films banner. The pic, shooting in April, also stars JGL as a Don Juan-type ladykiller seeking to reform his ways; the actor-director also wrote the script. So yes, it's time to face facts: That kid from Third Rock from the Sun is officially way, way more accomplished than you. [Deadline]