Talkback: How Should They Rename the Kodak Theater? 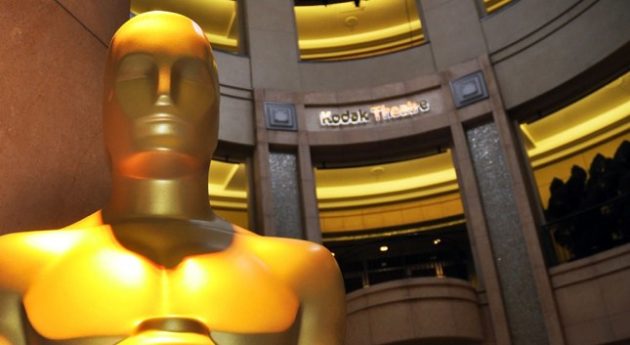 News surfaced on Wednesday that Kodak, the once-proud photography giant whose heavy-duty film shackles have tripped it into bankruptcy, has gone to court to get out of its 20-year naming agreement with the owners of the Kodak Theater. Of course, the Academy Awards can't just be held at any anonymous old auditorium in the heart of Hollywood. This calls for creative solutions, and fast. Naturally, that's where Movieline readers come in.

While personally I have a fondness for Mark Lisanti's suggested switch to "In-N-Out Arena," theater owners CIM Group are going to need as many options to draw from as they can once the Kodak name is retired. Maybe "Meryl's Curse Shack and Seafood Alley"? "The Crash Taste-Memorial Pavilion"? Ohhhh -- how about "The Uggieseum"? OK, fine. Do your worst!