Bruce Lee as Spidey? Harvey Keitel as Wolverine? Now this is fantasy superhero casting I can get behind. Check out these and more pieces of gorgeous concept art from French artist/creature designer Alexandre Tuis, who racked his pop culture-loving memory banks to envision Marvel's most famous heroes as played by a roster of legends and favorite actors. Rutger Hauer as Thor? Come on now. Perfection.

Tuis is a talented artist who's contributed concept art to film productions including Dark Shadows and the soundalike Dead Shadows and cites Frank Frazetta as an inspiration; he frequently circles back to his love of movies in his work, hence fun side projects like this Marvel series. 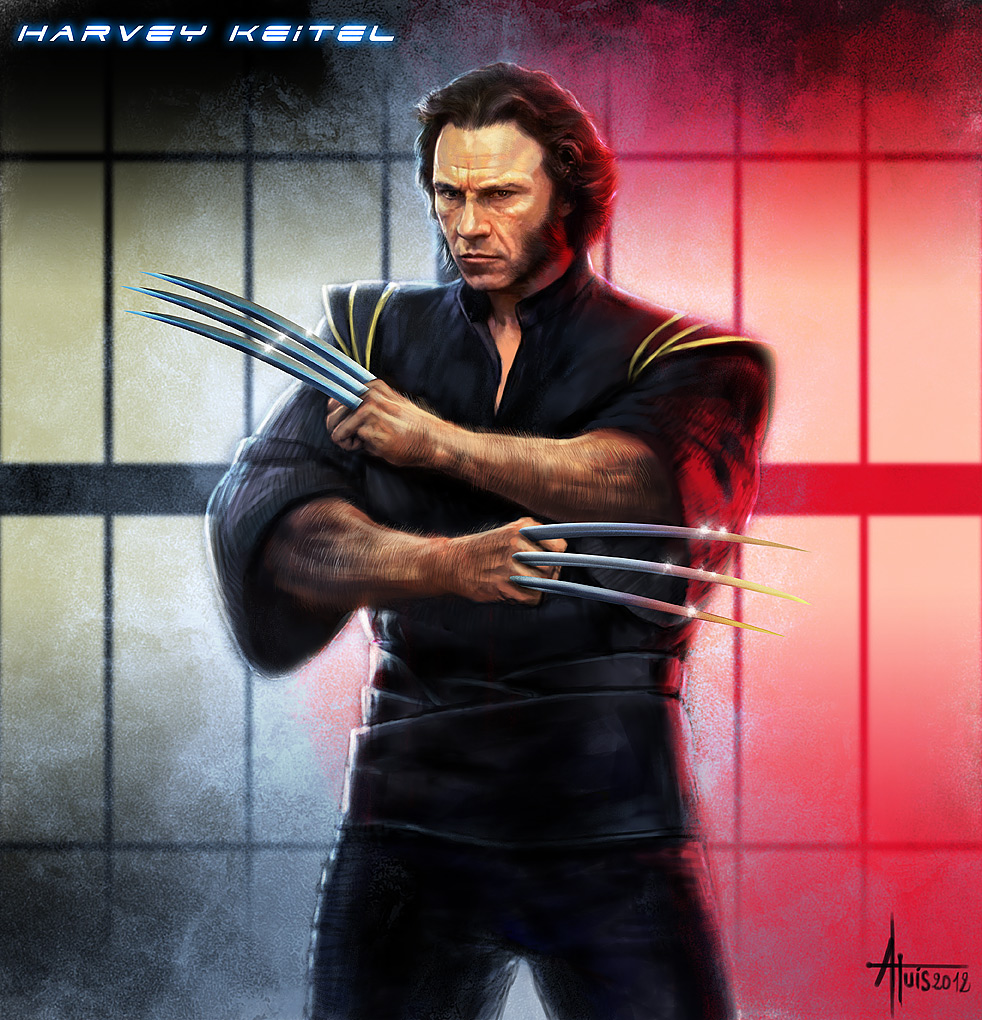 Harvey Keitel as Wolverine: Eat your heart out, Hugh Jackman. 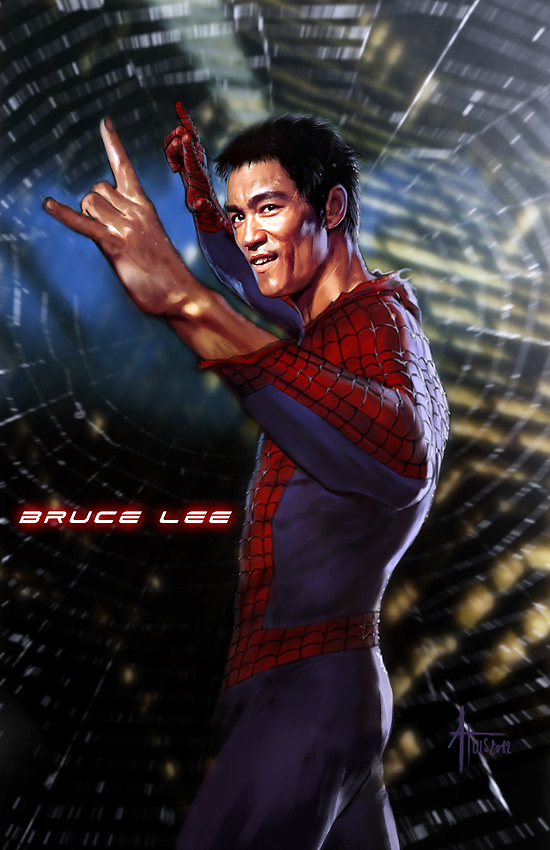 Bruce Lee as Spider-Man: If only! Possibly the best fantasy Spidey casting I've ever heard. 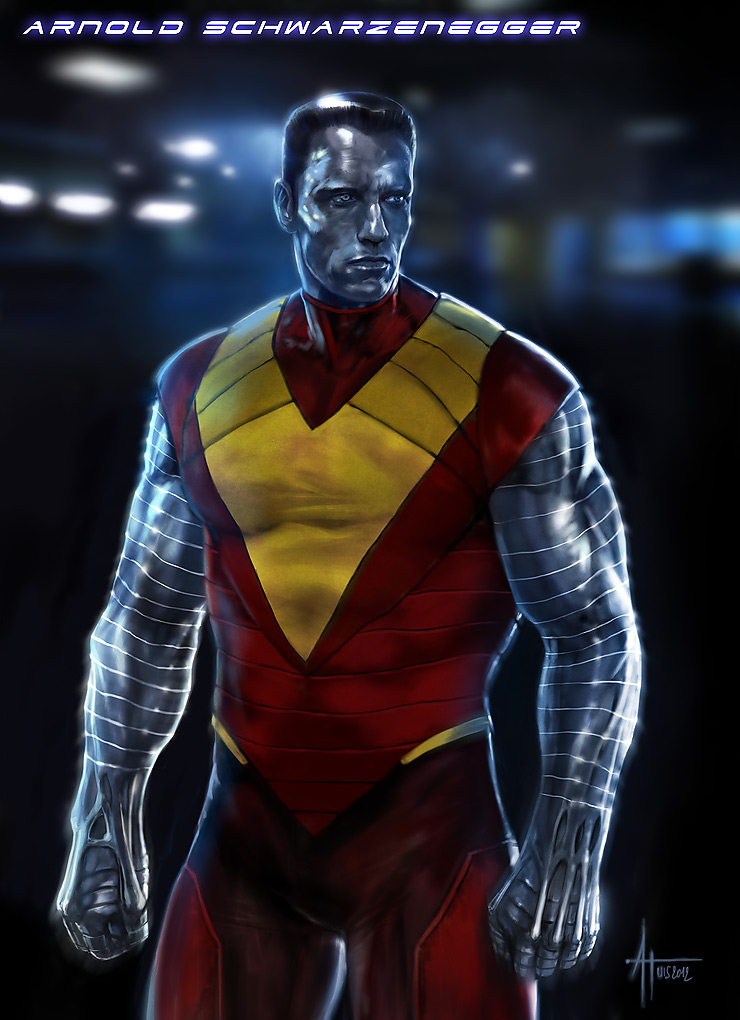 Arnold Schwarzenegger as Colossus: No need to hide an accent! Plus, the added cheeky nod to the T-1000. Who's made of metal now? 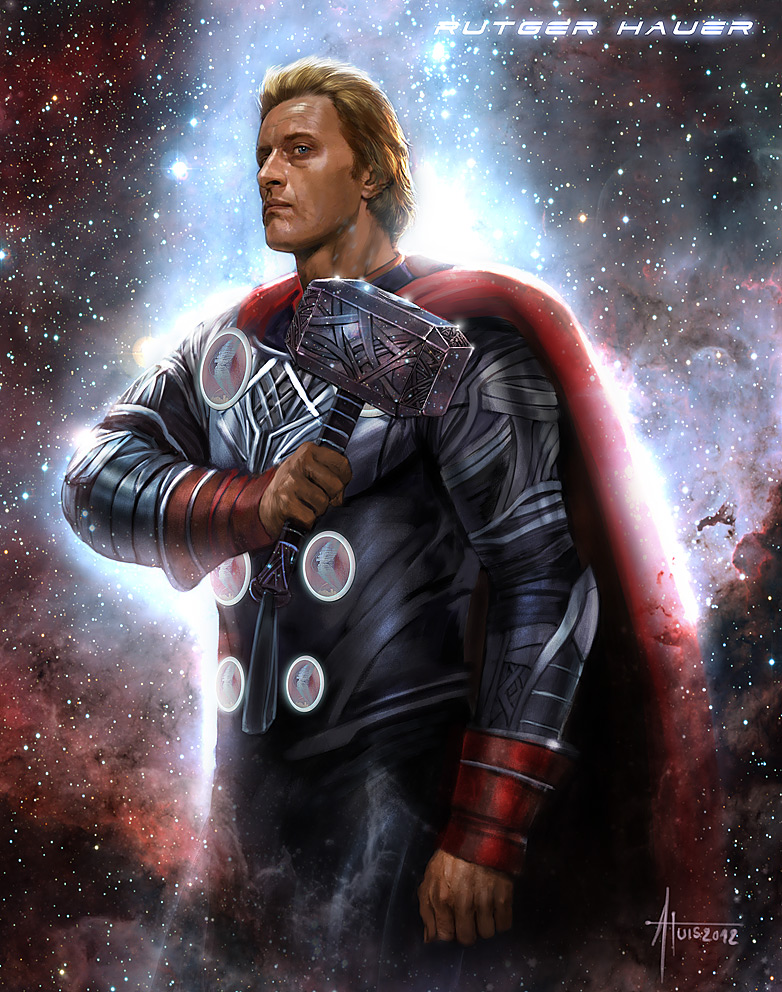 Rutger Hauer as Thor: Hauer in his heyday as the Norse god. Chris Hemsworth who?

Head to Tuis's website for the full set of Marvel superheroes, including some truly inspired choices including Zorro/Lost in Space's Guy Williams as Iron Man and Bill Bixby as (what else?) the Incredible Hulk.