Mel Gibson Totally Wanted to Go Straight To Video With His New Film, Of Course 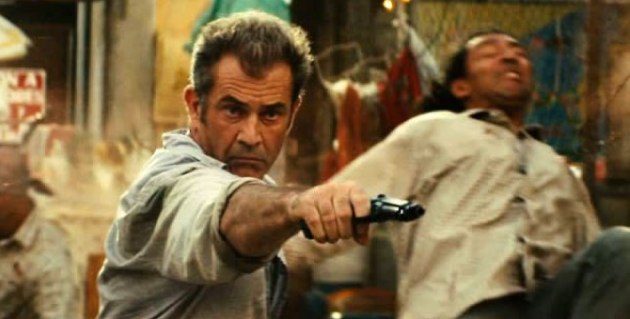 Because he deseeeeerrrrrvvvves it: "Now, it might be easy to conjecture that Gibson’s recent personal issues were a reason to bypass theaters, especially after The Beaver grossed less than $1 million domestic. I think this is different — a ballsy move by a maverick entrepreneur whose willingness to break rules led him to self-finance the $30 million R-rated The Passion Of The Christ and watch it gross $371 million domestic and $612 million worldwide (still the biggest indie film of all time), and spend $40 million to fund Apocalypto, a film that grossed $51 million domestic and $121 million worldwide." [Deadline]