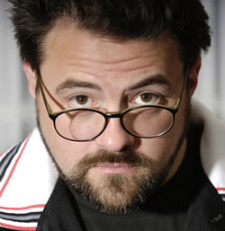 "I wanted to run Michael Parks from Red State for an Oscar this year, and I was told I'd need $250,000 minimum to do that. We thought we were eligible for SAG Awards, but it turns out that you have to actually submit to the SAG Awards, even if you're a SAG member, which doesn't make sense to me. And then the Golden Globe people didn't want to give Michael Parks consideration because we didn't screen the movie for them specifically when the movie was out in theaters, but it never was out in theaters so it was kind of ridiculous. You have to jump through these ridiculous little rings to even be considered, and then it's a popularity contest around who has the most money to run." [Moviefone]