Who Has the Most Humiliating What to Expect When You're Expecting Character Poster?

Signs continue to emerge suggesting that What to Expect When You're Expecting is a real movie with real stars and a very real prospect of opening theatrically, as opposed to one of those mock all-star trailers that the Funny or Die crew coughed up over bad Chinese food at the end of a 14-hour day. The latest indication: Character posters! It's like The Avengers of maternity anthologies! If, that is, the Avengers labored superhumanly on behalf of the beleaguered population of Cringe City.

Who's got it worse? It's a tough call, right? I mean, I feel worst for Anna Kendrick, but Elizabeth Banks wields arguably the least convincing baby bump in modern moviegoing. And Cameron Diaz. That face! That posture! And here I thought it was Demi Moore hitting the whip-its. 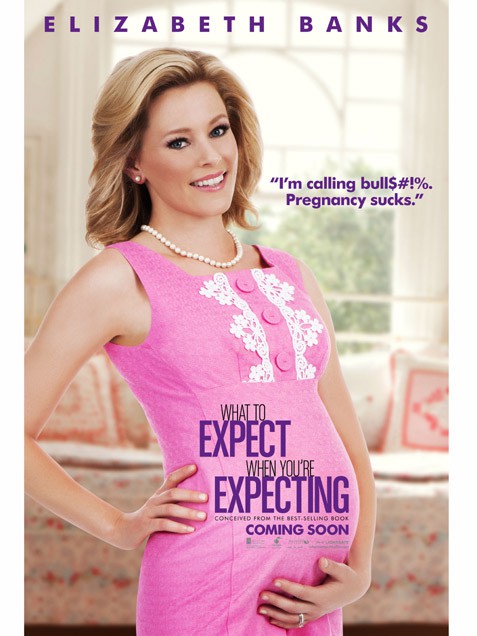 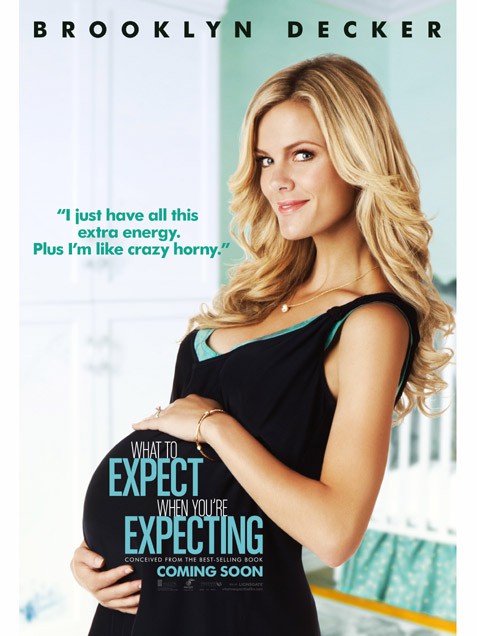 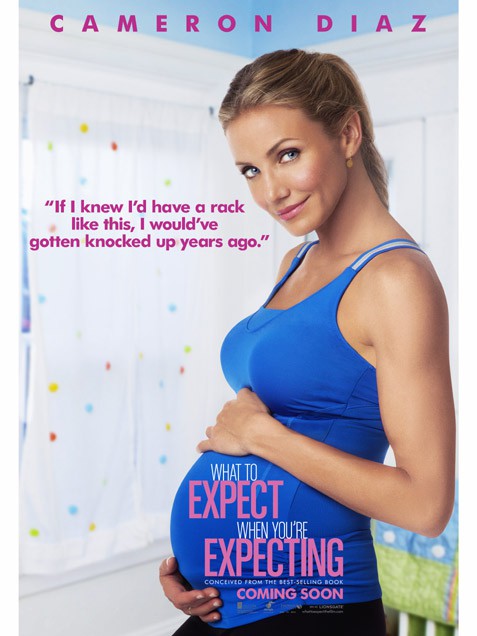 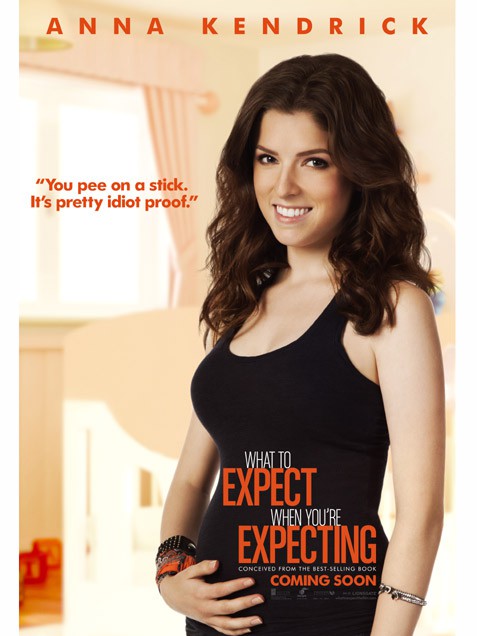 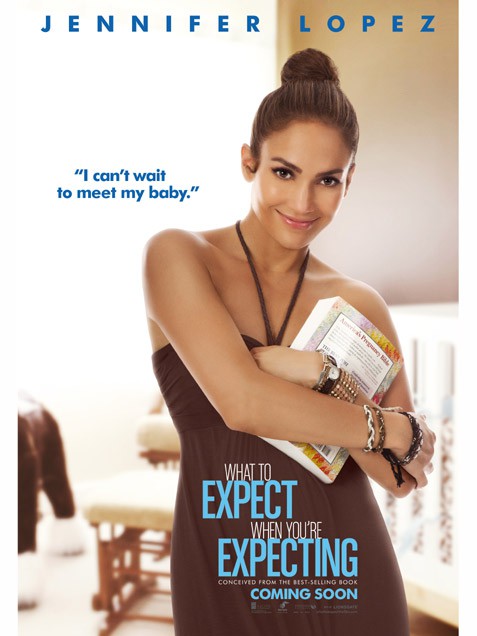