As Sundance 2012 passed the halfway point, the celebs and hangers-on and people watchers started filtering out of Park City, leaving the sidewalks actually walkable and the shuttles downright spacious. I prepare to go home tomorrow, with many more interviews and reports to come, but the glorious peacefulness has me misty-eyed about the week that was; here's a quick rundown of highlights from the first week of the fest -- the movies I loved, the events that transpired, and yes, the time I met with Ice-T and Coco to talk hip-hop while they munched on pancakes.

Select highlights, in no particular order:

- Ice-T and Coco (above): I spotted her, badonk-first, at the premiere for Ice-T's The Art of Rap: Something from Nothing. The next day we met over breakfast -- theirs, not mine -- and I chatted with Ice about his directorial debut.

- V/H/S: As if the horror anthology itself wasn't great enough, the poster for V/H/S was simple and clever enough. Plus, it probably cost about $.35 to make. 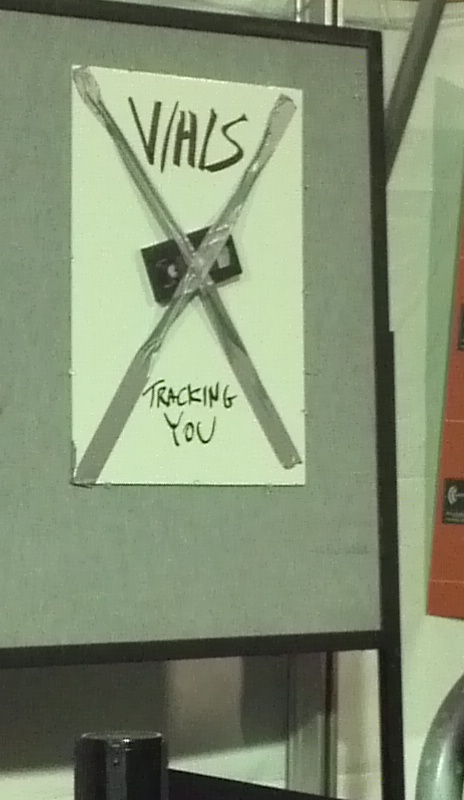 - Anthony Mackie and His Eyelashes Ride the Shuttle: Who knows why, but I looked over and caught the Hurt Locker star riding the shuttle to Eccles one day. With us normies!

- Drop Drop Dat... Uncle Luke of 2 Live Crew stars in a short film in competition (Life and Freaky Times of Uncle Luke) which is one of the most fun and fresh (to def, even) films I saw here. Plus, who can resist a man who has his own whoopee cushion? (Image via @BorschtCorp) 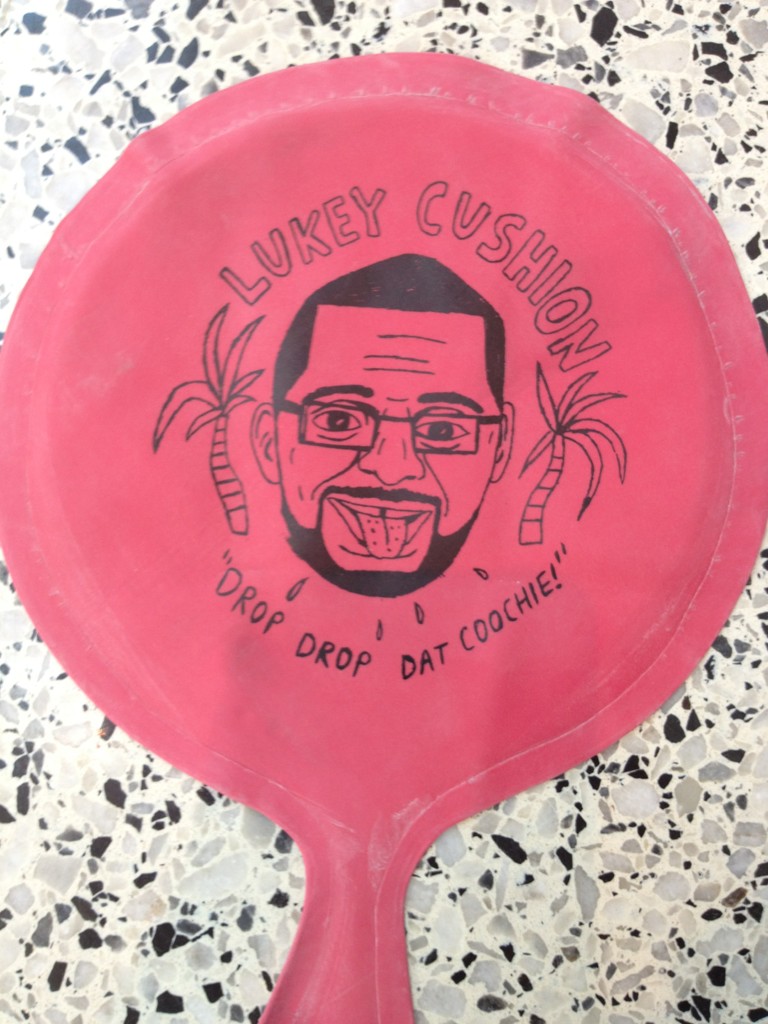 - Group Cry: That moment during The Surrogate when I could hear the entire theater quietly crying, a symphony of sob sniffles all moved to the core in the same single moment...

- Leave the Favorite: That moment during Stephen Frears' Lay the Favorite when a dozen people around me walked out and I daydreamed that they'd taken me with them...

- Spike + Mic: That moment in the Red Hook Summer Q&A when Spike Lee shut down a woman who was less than pleased with his film's ending: "Miss, Miss, Miss... it's early in the morning, let's not start."

- And Last But Not Least...: Karaoke. Obviously!