Melissa McCarthy Isn't Too Jazzed About a Wiig-Less Bridesmaids 2, Either 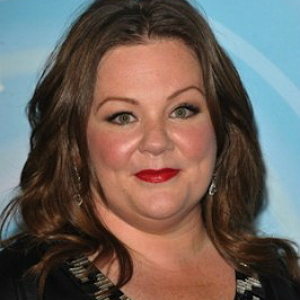 For many fans a Bridesmaids sequel moving forward without star Kristen Wiig is nearly unthinkable, and that goes for would-be sequel star Melissa McCarthy. E! Online's Marc Malkin asked McCarthy if she'd be in without Wiig at last weekend's Palm Springs International Film Festival. "God, I wouldn't want to," she said. "I would never want to. I think it's a terrible idea...I don't [know] anything about it," she said. "But I know that nobody wants to do it unless it's great. If it is, I will show up wherever those ladies are." Those ladies -- as in, all the Bridesmaids ladies? That's solidarity, sister. [E! Online]