Watch the 2012 Oscars Trailer, Starring Billy Crystal and the Stars of... Transformers 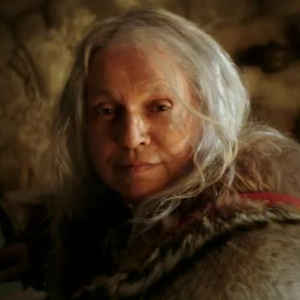 ABC released a cutesy trailer for the 2012 Academy Awards telecast that speaks loads to the youthful new direction the show's makers were going in when they brought Brett Ratner aboard, before his untimely exit; in a slick parody of globe-trotting Hollywood fare, two heroes are tasked with tracking down wizened Billy Crystal for hosting duties on the Big Night. Those heroes? None other than Transformers castmates Josh Duhamel and Megan Fox, because of course. Nothing says current like the girl who was the hottest thing on earth three years ago! Watch the trailer and see if it entices you with its "Hey kids, check us out!" hip comedy stylings.


The trailer even comes courtesy of Funny Or Die, it's so plugged in! And hey, isn't that Vinnie Jones as a mysterious bartender with inside intel? And Bill Fichtner as Oscarcast producer Brian Grazer? (At least that much makes sense.) And, well, Robin Williams as a Himalayan ferryman? (That cameo actually just makes me sad that he's not hosting or co-hosting with Crystal.) See, the Oscars are for everybody! This milquetoast-but-four-quadrant trailer proves it!