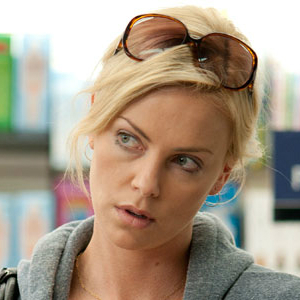 The WGA nominations have hit the wires, giving awards watchers more fodder for speculation. Does Bridesmaids' inclusion mean the mainstream hit has more traction in the Oscar race? Will Win Win's nomination mean the Fox Searchlight hopeful has a shot at the big leagues? Should Diablo Cody break out the leopard print couture? Check out the full list of nominations and debate away.

Documentary Screenplay
Better This World
If a Tree Falls: A Story of the Earth Liberation Front
Nostalgia for the Light
Pina
Position Among the Stars
Senna