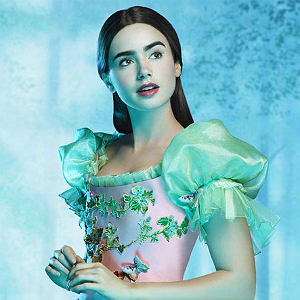 According to Bloody Disgusting, Collins -- last glimpsed, rather unfortunately, looking lovely on the lam with Taylor Lautner in Abduction -- will lead a cast of five pretty young things who hole up in a cabin in the woods with a Book of the Dead. BD reports that Collins' character Mia is a rebooted version of Ash; after a recent struggle with drugs, she and her pals head to the woods so she can detox but, of course, demonic possessions muck up the retreat.

On board to direct is Fede Alvarez, discovered by Raimi's Ghost House Pictures after his Uruguayan sci-fi short Panic Attack earned him notice, with a screenplay co-written by Rodo Sayagues and Diablo Cody. So while Raimi and Campbell are onboard as producers, this Evil Dead will be created by voices new to the franchise, clearly aimed at a new generation of fans. In which case, are you ready for a new lady Ash -- one who's as fair than them all?