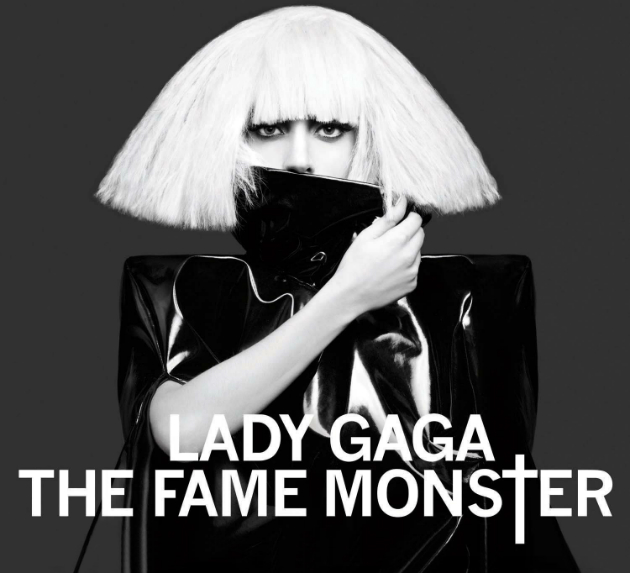 Since news broke that a Lady Gaga biopic may be in the works, I've fretted. The 25-year-old superstar is ripe for a big-screen toasting, but she's only been a phenomenon since the latter half of 2008. Would you want to watch a Madonna biopic that stopped after the release of True Blue? Of course not. Lady Gaga has a gnarly, couture-bedecked arc ahead of her, and I say if she's destined to be a cineplex draw, why not adapt her eight-track mini-album The Fame Monster into a full-fledged film?

Even the title of the biopic's source material, Maureen Callahan's 2010 biography Poker Face: The Rise and Rise of Lady Gaga, indicates that the singer hasn't existed long enough for plot complications. Her life story isn't engrossing: Moving from NYU to clubland to the pop charts is not a revelatory trajectory. Meanwhile, Gaga herself has produced a captivating visual feast with the imagery-laden EP (which is long enough to be considered a sophomore album) The Fame Monster. From "Bad Romance" to "Alejandro" to "Telephone" to "Teeth," it's a jarring, danceably Gothic medley of sideshows. If the rock opera ever went out of style, surely The Fame Monster is the best incentive to revive the genre's unholy grandeur.

Picture if you will a Spike Jonze-directed musical blitz of monster schlock, Laurieann Gibson choreography, and the torrid throes of clubland romance. It's Queen of the Damned meets 54 (!), with the spirits of Mamma Mia and Dr. Frankenfurter added liberally. A leotard-loving ingenue (Gaga) falls into a bad romance with a hulking, primitive, mythological beast (muffled voice of Ron Perlman and/or Madonna) who happens to spin records in Manhattan. They engage in a hokey, but haunting freestyle dance that ensures their destiny together. But wait: Gaga's hot, blue-collar ex-paramour Alejandro nags her by telephone and woos her to her old life of comfortable domesticity. He leaves her speechless! She's so happy she could die. Ultimately, she chooses between the two by forcing them to dance in the dark and show their teeth -- which is a Rocky Horror tribute all its own. Already this is better than a by-the-books biopic. And it's a logical extension of Gaga's intrigue as opposed to a stilted, elementary retelling of her life.