9 Actors You Didn't Know Were in Star Wars Movies

The crowded backdrops of Star Wars movies aren't just populated by Frank Oz puppets, interns, and robots in Rick Baker makeup: There are genuine stars (and famous directors) running around there! We've pinpointed nine folks who made cameos in Star Wars films, and I'm willing to bet you couldn't catch most of these players upon first viewing. Sofia Coppola is practically hiding. 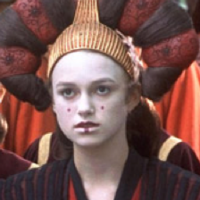 Hired thanks to her resemblance to Natalie Portman, future Oscar nominee Knightley played Amidala's doppelganger decoy and bodyguard. It's the kind of fronting that could drive a woman mad. Talk about A Dangerous Method. 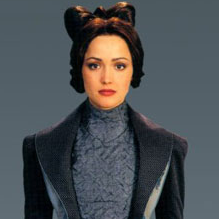 Long before she sneered and scoffed at Kristen Wiig in Bridesmaids, Damages star Rose Byrne wasn't so cocky as Padmé Amidala's handmaiden Dormé. That expressionless mug served her well in Patty Hewes's firm. 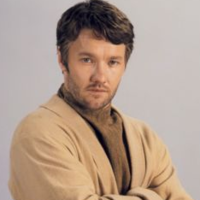 Movie: Attack of the Clones, Revenge of the Sith

As Anakin Skywalker's stepbrother Owen, Edgerton eventually takes custody of Luke Skywalker in Revenge of the Sith. He's killed by stormtroopers in A New Hope, but it's clear that Owen here has the fire of an Animal Kingdom/Warrior alum. Joel Edgerton is the brother of Ewan McGregor's stunt double Nash Edgerton, and coincidentally, Owen Lars is named as Obi-Wan Kenobi's brother in the novelization of Return of the Jedi. 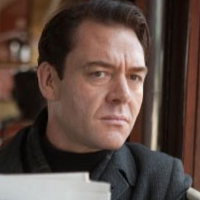 Looks like Celebron from The Lord of the Rings: Return of the King has a sexy past with other fantastical franchises. In Attack of the Clones, Csokas voices Poggle the Lesser, the separatist Archduke of Geonosis who is gunned down by Darth Vader on Mustafar. Wouldn't be surprised if the same thing happened to him in The Debt. 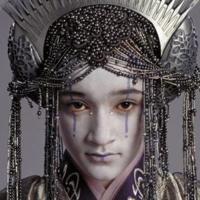 Soon after the august New Zealand actress scored an Oscar nomination for her unforgettable work in Whale Rider, she played a forgettable queen in Revenge of the Sith's funeral scene. Looking kind of Thai for a Kiwi! 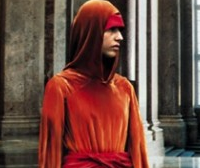 The oldest of Amidala's five handmaidens, Saché donned a red-orange robe and stared off like a downtrodden protagonist in a Sofia Coppola movie. 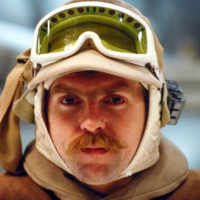 Movie: The Empire Strikes Back

A few years prior to landing Cheers, the Pixar mainstay bundled up to play the deck officer Bren Derlin in The Empire Strikes Back. Even when he's starring in a sci-fi classic, you just want to hand him a stein. 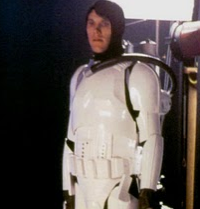 In an additional insert scene shot for the original Star Wars, the Captain America: The First Avenger director (and Oscar-winner for Best Visual Effects on Raiders of the Lost Ark) stands out on the Death Star surface looking over at the captured Millennium Falcon. Still a fetching costume to this day. 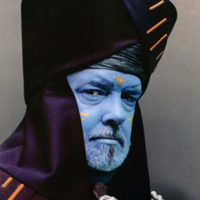 The blue-skinned Baron Papanoida, who lingers outside Palpatine's private box at the Galaxies Opera House, is your austere auteur, Mr. George Lucas! He's glowering like Orson Welles in The Muppet Movie, but I'm sure he's having a fine time.