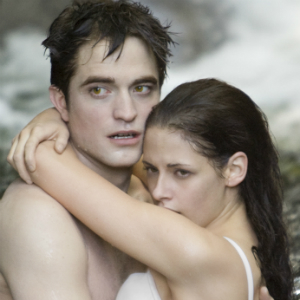 Hot on the heels of yesterday's mysterious Breaking Dawn cast poster (as we reported, it's not the official movie poster but licensee key art from NECA, so rest easy) comes a brand spanking new synopsis and set of nine hi-res images from The Twilight Saga: Breaking Dawn Pt. 1, which will set Twi-hard hearts aflutter with its focus on romance, passion, and babymaking. Dive in!

Some of these images have been previously released, but Twilight fans should enjoy the looks at Edward and Bella's honeymoon trip, including a glimpse of Robert Pattinson on a speedboat, Miami Vice-style, and RPattz and Kristen Stewart being directed by Bill Condon while filming a bedroom scene. "More feathers! More buttery sex-lighting!"

The highly anticipated fourth installment of The Twilight Saga, directed by Academy Award® winner Bill Condon, THE TWILIGHT SAGA: BREAKING DAWN - PART 1 reveals the mysteries of this romantic epic that has entranced millions.

In The Twilight Saga: Breaking Dawn - Part 1, Bella (Kristen Stewart) and Edward (Robert Pattinson), plus those they love, must deal with the chain of consequences brought on by a marriage, honeymoon, and the tumultuous birth of a child... which brings an unforeseen and shocking development for Jacob Black (Taylor Lautner).

Stephenie Meyer is a worldwide publishing phenomenon. The translation rights for her four Twilight novels have been sold in nearly 50 countries and 116 million copies have been sold worldwide. Her books have been on the bestseller list for over 142 weeks, and counting.

The first of a two-part adaptation, The Twilight Saga: Breaking Dawn - Part 1 is directed by Bill Condon (Dreamgirls, Gods and Monsters) from a screenplay by Melissa Rosenberg, based on the novel Breaking Dawn by Stephenie Meyer. Kristen Stewart, Robert Pattinson, and Taylor Lautner star. 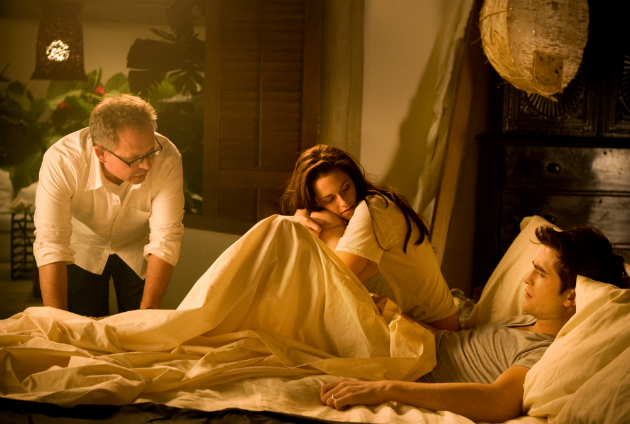 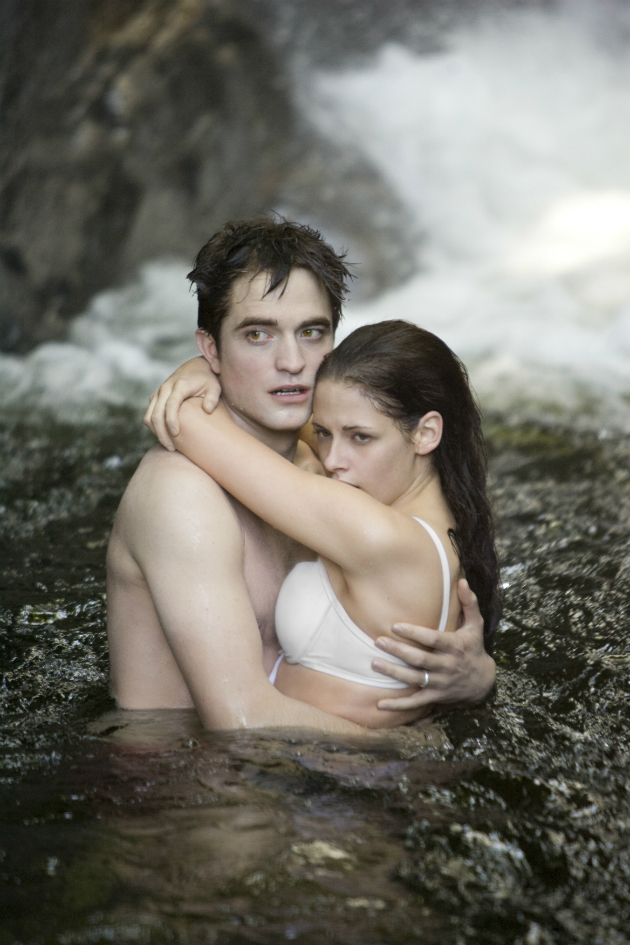 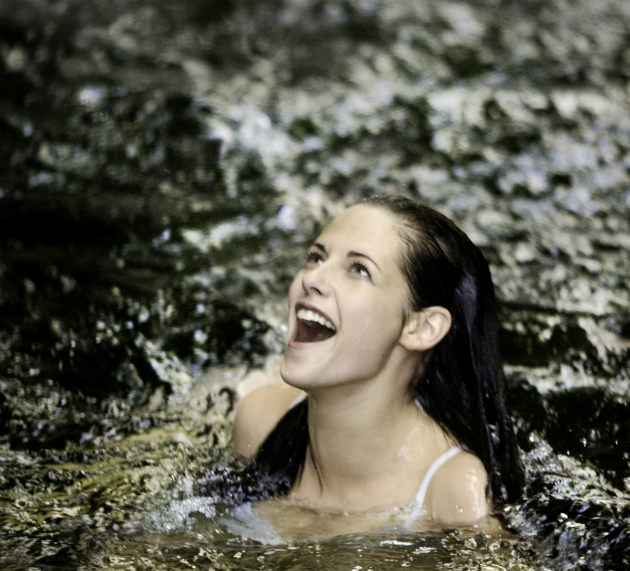 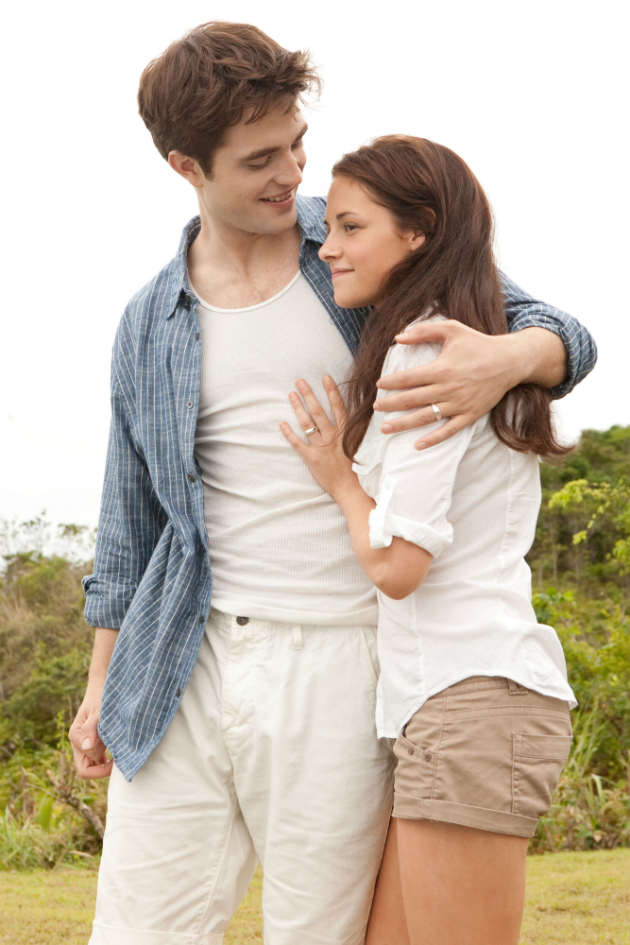 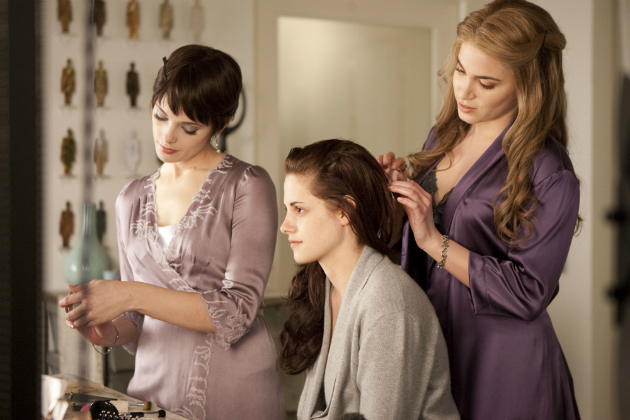 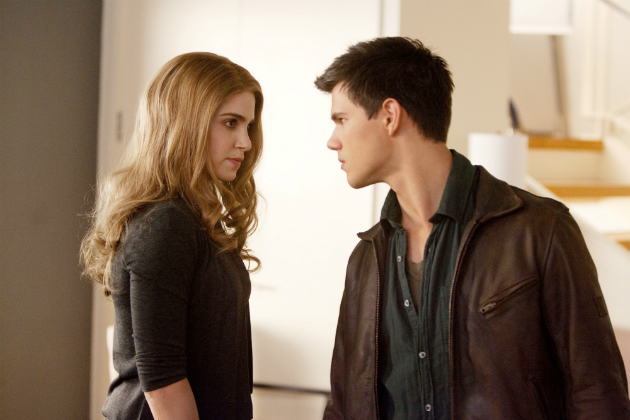 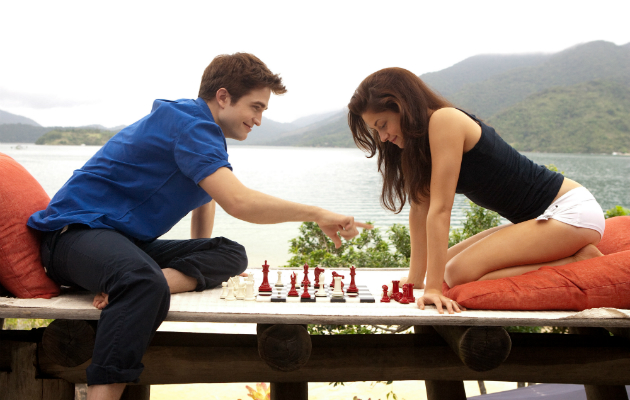 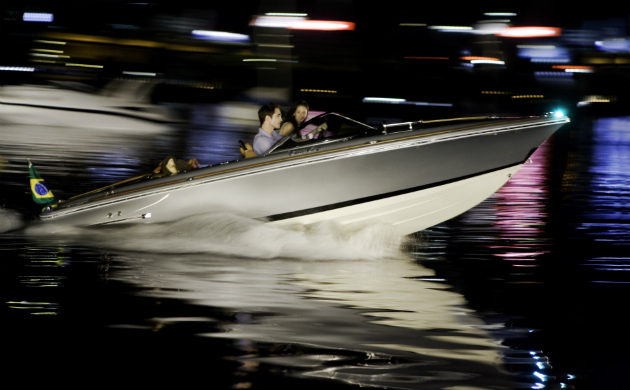 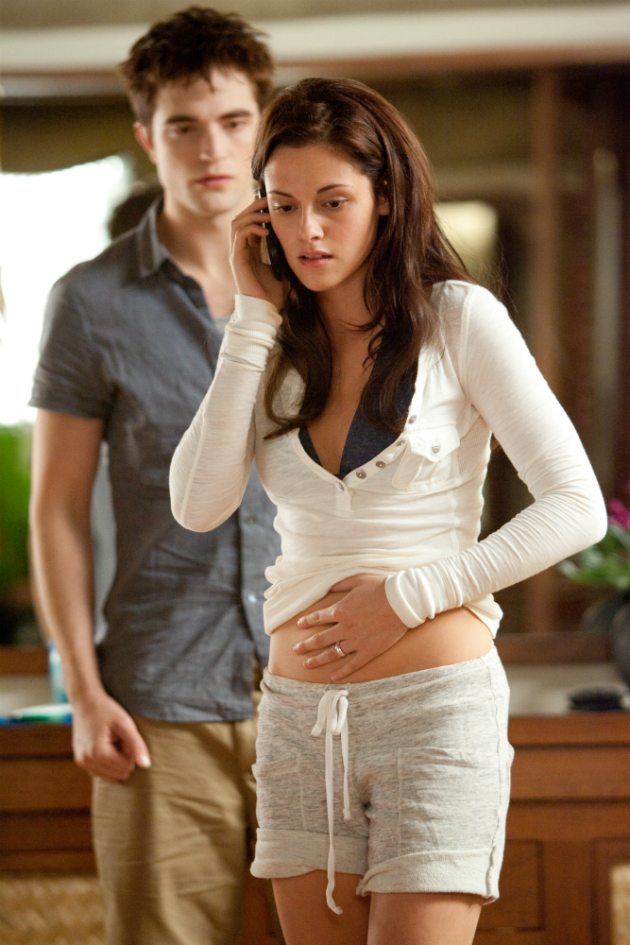