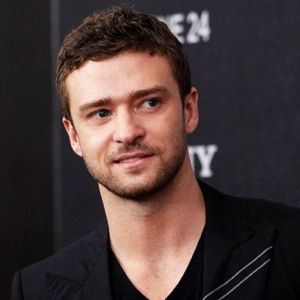 Speaking with press over the weekend in Santa Monica to promote his new romantic comedy, Friends with Benefits, Justin Timberlake almost got away without answering questions about his latest venture -- the still-mysterious rebirth of social networking site MySpace. Despite journalists being asked not to pose personal questions to the star, the inquiry was put to Timberlake: What exactly is going on with MySpace?

"That's personal," Timberlake quipped. "Your space is your space."

"I can't tell you, because then that would ruin when I get to tell you about it," he continued. "But suffice it to say, it's going to be what it should have been."

Should MySpace have been a star-finding talent machine, as Timberlake manager Johnny Wright has suggested could happen? Or will Timberlake announce an entirely different venture on Aug. 17, when he holds a press conference to officially reveal plans for the social networking reboot?

Stay tuned for more on Friends with Benefits, which co-stars Mila Kunis and hits theaters July 22.