Will Ferrell Attached to Semi-Religious Comedy Swear to God 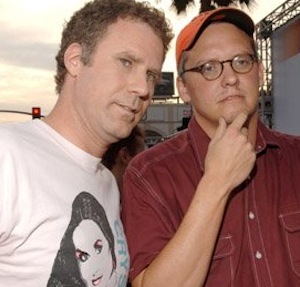 Will Ferrell and Adam McKay may not be able to coax that Anchorman sequel into development any time soon, but the pair could be collaborating on another comedy starring Ferrell as a narcissistic professional. Deadline reports that Warner Bros. has just picked up Swear to God, a pitch from Due Date writers Alan Cohen and Alan Freedland. Ferrell is attached to star as a self-involved "hedge fund manager who thinks he has seen God." McKay would produce and possibly direct the feature under the pair's production shingle Gary Sanchez Productions. [Deadline]