Are There Too Many Clues in the New Source Code Infographic? 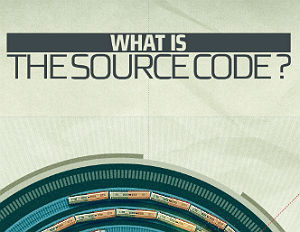 Everyone can agree that infographics are uber-cool and all that -- combining snazzy, geek t-shirt-ready design with movie science that your brain can't process on its own. (Are the criss-crossing timelines of Back to the Future III confusing? There's an infographic for that.) But is it the best idea to release a movie science-explaining infographic for a film that hasn't yet been released, as in the eye-pleasing-but-possibly-semi-spoilery art for Duncan Jones' Source Code? Spoilers ahead.

The initial studio-released plot description of Source Code avoids spoiler-y talk of the fictional science within the film, simply noting that Jake Gyllenhaal's character "cross[es] over into another man's identity in the last 8 minutes of his life" in order to avert a terrorist attack. But in the weeks leading up to the film's April 1 release, Summit has increasingly emphasized Source Code's parallel reality science, and a new poster seems to reveal a few too many clues to what happens in the film.

As depicted in the poster, eight parallel train tracks curved into the same S-shaped path (S for Source Code!) head toward an explosive destination at the eight-minute mark. Ostensibly, the trade-off in hinting at these concepts is that audiences will realize Source Code isn't just about time travel, a sci-fi conceit that's been explored exhaustively in other films that have come before. (According to screenwriter Ben Ripley, Source Code's science is much closer to what real life theoretical physicists suggest is possible.) And of course, how the characters within the film negotiate these parallel tracks and get to the end is what the filmmakers hope will draw audiences in -- that, and the prospect of watching Jake Gyllenhaal charm/save his way through the same 8-minute loop for 90 minutes.

But some moviegoers don't want any prior knowledge of a film's secrets spoiled going in. (Those people probably aren't reading this, either.) Is it fair play -- or wise, even -- for a studio to even hint at so much in marketing materials before audiences have had a chance to see the film? Here's the full Source Code infographic, should you choose to dissect it even further. 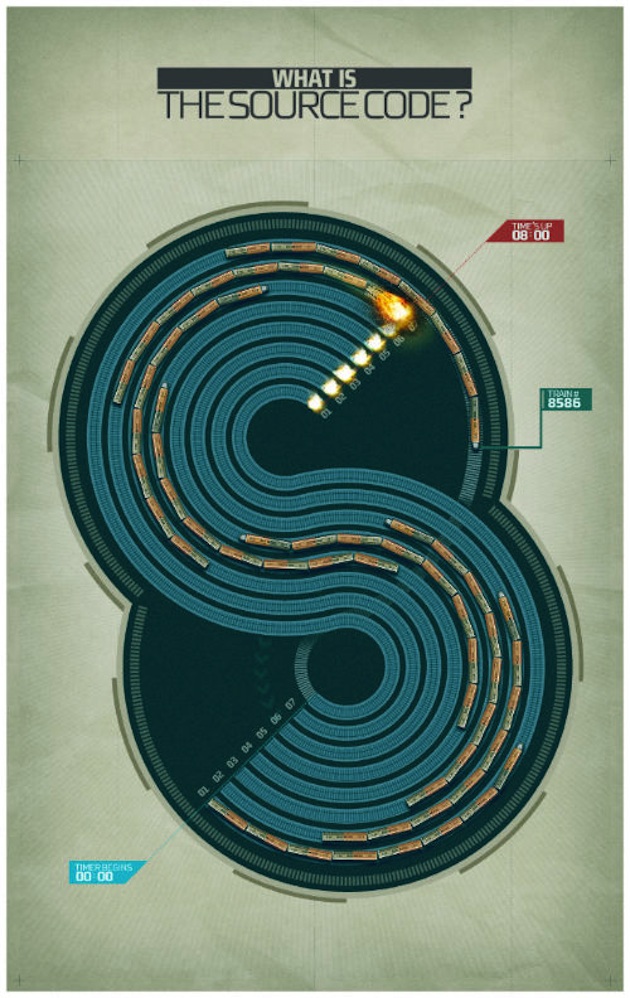