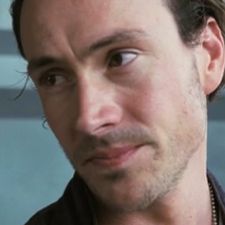 · Some of us grew up on the video game classic Street Fighter II and are offended by its cinematic legacy: First came 1994's scathingly received Jean Claude Van Damme version and just a couple years ago there was Street Fighter: The Legend of Chun-Li. Noted Mamma Mia auditioner Chris Klein, who played Detective Charlie Nash in the latter film, may have been (diplomatic pause) a little hammy in it. Here's every line he uttered in the movie. I guarantee Van Damme will seem subtle in comparison. [Videogum]

· Lucky us, the cast of the damn addictive Pretty Little Liars cannot keep secrets about the show. They're pretty little honest people. [ONTD]